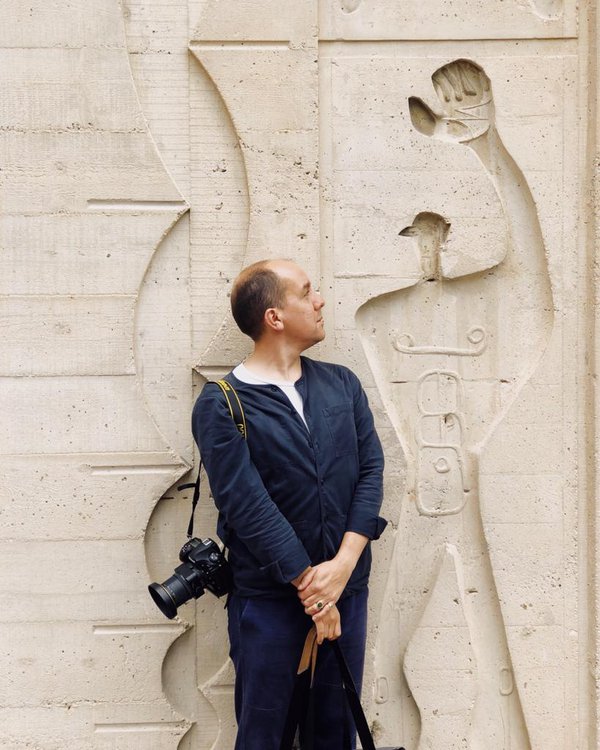 This June I'm working with RIBA Sussex on an exhibition of my work at the Jubilee Library in Brighton. The theme is 'Space Invaders'.

Curated by RIBA Sussex chair and director at Conran & Partners, Paul Zara, and arts curator and writer Cara Courage, my images have been paired with those of some guest photographers to investigate the way in which people use (and misuse) architecture and the built environment; architecture as the backdrop to life. The guest photographers include John Maclean, Andy Spain, Anita Barrett, Darren O'Brien, Paul Russell, Rob Gifford, Heidi Kuisma and Sahil Lodha. The printing of the exhibition is kindly sponsored by Spectrum.

The exhibition will run from Monday 13th June to Sunday 26th June, with a Private View opening on Wednesday 15th. If you'd like to come to the Private View, please email Paul Zara on paul.zara@conran.com